Director: Jason ReitmanWriters: Dan Aykroyd, Gil KenanStars: Bill Murray, Paul Rudd, Mckenna GraceSummary: When a single mom and her two kids arrive in a small town, they begin to discover their connection to the original Ghostbusters and the secret legacy their grandfather left behind.

Ghostbusters: Afterlife is an upcoming American fantasy comedy film directed by Jason Reitman and written by Reitman and Gil Kenan. 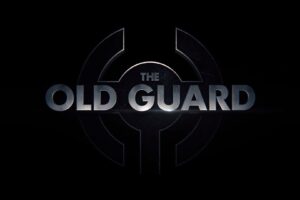 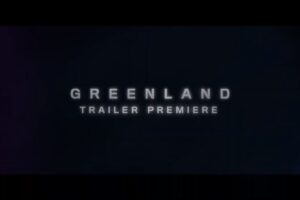 This Week on Xbox