Director: Will Becher, Richard PhelanWriters: Jon Brown, Mark BurtonStars: Justin Fletcher, John Sparkes, Kate HarbourSummary: When an alien with amazing powers crash-lands near Mossy Bottom Farm, Shaun the Sheep goes on a mission to shepherd the intergalactic visitor home before a sinister organization can capture her. 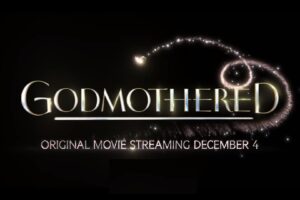