What we know so far is the update for season 5 is going to be large and we mean large, in the early hours of the morning, a 36GB update will be pushed to PS4 platforms in preparation for the 1.24 update on the 5th August.

The 1.24 update PATCH has already been rolling out for some and not for others but will be out for all by the time season update is here, as we all know the game has been suffering from cheaters and hackers with the aim bots, 0-recoil and much more.

We have been a mega fan of the call of duty games and from the Wii to the ps4 but come on when will this end really as we have the PS5 and Xbox Series X systems coming later this year so let’s just think about something here 7GB minimum for the PS3 game, PS4 game over 60GB when i had downloaded yet with the new consoles coming out this year what are we to expect in game download size for them.

Updates pushing 40GB games pushing 60GB on the new consoles we could be looking at double the PS4 game downloads or even more this really isn’t good for waiting times, downloading times, and our internet.

I personally remember 40GB being a months bandwidth, going over this would get your internet canceled, and let’s be honest this is still the case for many users out there still. We have to think of more than the download time, maybe the user internet bandwidth limits that some still have, yes companies have teamed up with ISP’s ( Internet Service Providers ) about these types of downloads and yes they can do these downloads without effecting their monthly bandwidth limit.

Let’s hope with the update comes a fix for cheaters also we can hope for this but yet we know this is going to be hard to resolve and maybe by the time one is found it will be to late and the next gen systems will be on the market.

What is to come in the Season 5 Update

As you may have heard yes the train station is opening up, yes there will be a Freight Train: On Track.

Again yes this is true the stadium is having the roof blown off!

Now you can expect additional and strategically positioned Exterior Ascenders dotted throughout Verdansk, these ascenders are what you find in high ascending buildings ( Escalator wires ).

Jam out to some sweet MW tunes while your cruising through Verdansk with Wartracks, available in the Battle Pass.

Free-to-play Warzone users can experience Modern Warfare Multiplayer Friday August 7 at 10 AM PT to Wednesday August 12 at 10AM PT. Battle across five Multiplayer maps including Suldal Harbor and Petrov Oil Rig, both new this Season.

Leave a comment below on your thoughts of the game so far. 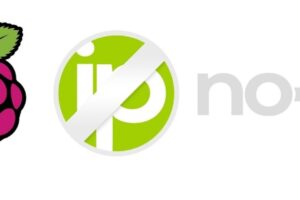 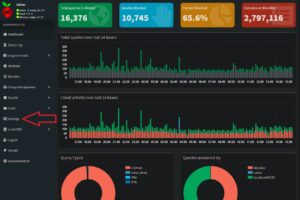 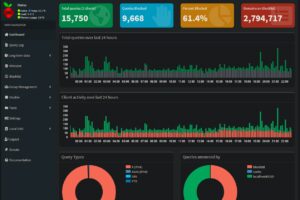