Director: Sam HargraveWriters: Joe RussoStars: Chris Hemsworth, David Harbour, Golshifteh FarahaniSummary: In an underworld of weapons dealers and traffickers, a young boy becomes the pawn in a war between notorious drug lords. Trapped by kidnappers inside one of the world's most impenetrable cities, his rescue beckons the unparalleled skill of a mercenary named Tyler Rake, but Rake is a broken man with nothing to lose, harboring a death wish that makes an already deadly mission near impossible. Written by Netflix Media Center

A black-market mercenary who has nothing to lose is hired to rescue the kidnapped son of an imprisoned international crime lord. But in the murky underworld of weapons dealers and drug traffickers, an already deadly mission approaches the impossible.

Writers: Joe Russo (based on the graphic novel “Ciudad”, from a story by), Joe Russo (script) 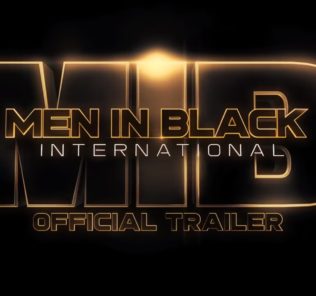 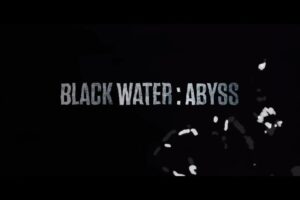 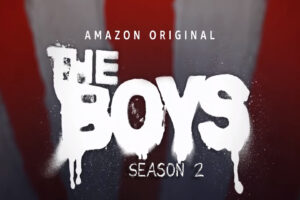 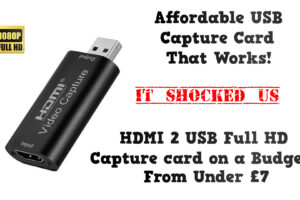 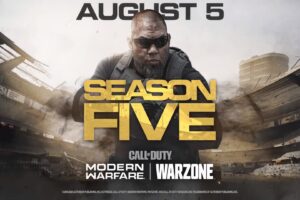 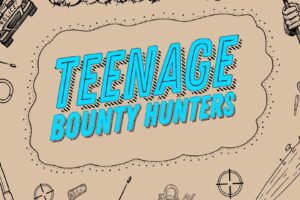 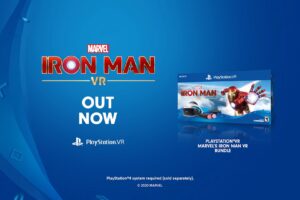 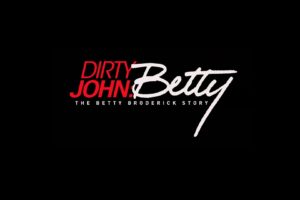