Director: Tim HillWriters: Tom J. Astle, Matt EmberStars: Robert De Niro, Uma Thurman, Rob RiggleSummary: Peter is thrilled that Grandpa is coming to live with his family. That is, until Grandpa moves into Peter's room, forcing him upstairs into the creepy attic. And though he loves his grandpa he wants his room back - so he has no choice but to declare war. With the help of his friends, Peter devises outrageous plans to make Grandpa surrender the room. But Grandpa is tougher than he looks. Rather than give in, Grandpa plans to get even.

Peter and his grandpa used to be very close, but when Grandpa Jack moves in with the family, Peter is forced to give up his most prized possession: his bedroom. Peter will stop at nothing to get his room back, scheming with friends to devise a series of pranks to drive him out. However, grandpa does.

Based on: The War with Grandpa; by Robert Kimmel Smith 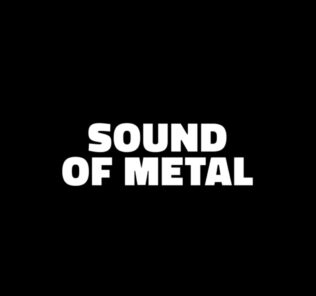 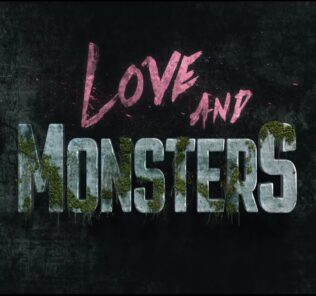 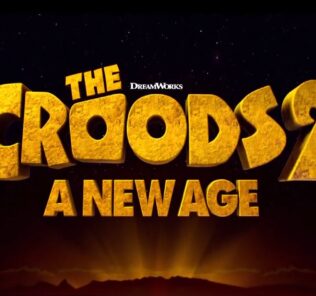 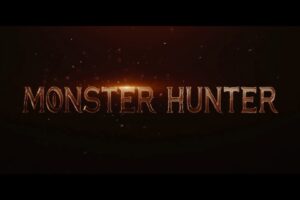 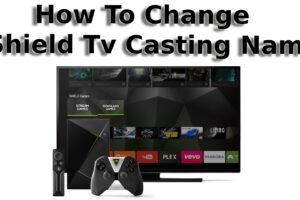 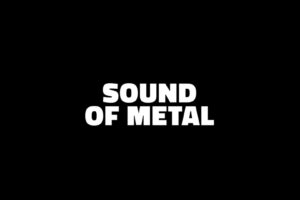 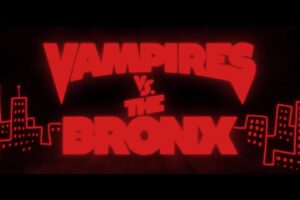 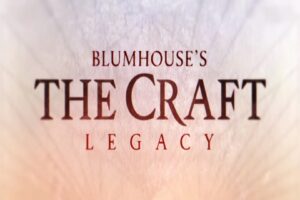 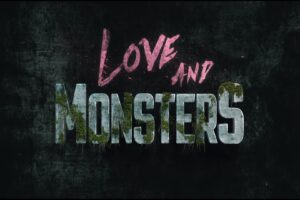 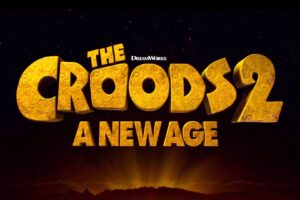